Here are some of the gas, heating and plumbing services we can carry out in Carpenders Park, Hertfordshire.

We’re available 24/7. Call us anytime, any day for a prompt and reliable service.

Booking a Plumber in Carpenders Park is Easy with Us

Homes and households have been relying on our heating and plumbing services in Carpenders Park since 1998.

Carpenders Park is a suburb of Watford in the south western corner of Hertfordshire. It is bounded to the West by a railway line that separates it from South Oxhey, to the East by the A4008 Watford to Harrow Road (Oxhey Lane), to the South by the B4542 (Little Oxhey Lane), Green Belt and the boundary with the London Borough of Harrow and to the North by woodland (Margeholes Wood and Sherwood Wood).

Carpenders Park was originally an estate based around a manor house of the same name. This was later a girls school, Highfields, which was demolished in 1960 to make way for USAF married quarters. These were in turn demolished in 1997/98. The base was also known as Highfields.

If you need a plumber in Carpenders Park, Hertfordshire, then contact us. 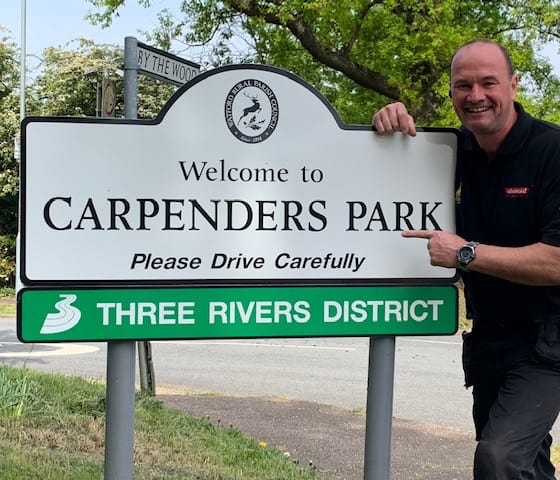