We’re very familiar with homes in Hemel Hempstead and can fix most plumbing and heating problems you may experience. Since we carry a lot of commonly used spare parts on our vans, we can often fix problems on the first visit.

If you need a boiler service or new boiler, or indeed any plumbing and heating problem fixed, then contact us. All our prices are quoted in advance.

Booking a Heating Service in Hemel Hempstead is Easy with Us

Here are some of the heating and plumbing services we can carry out in Hemel Hempstead, Hertfordshire.

We’ve been providing heating and plumbing services to households in Hemel Hempstead since 1998.

Hemel Hempstead is a historic town, later , after the Second World War, developed as a new town, in Hertfordshire, England. Located 24 miles (39 km) northwest of London, it is part of the Greater London Urban Area.

Hemel Hempstead has existed as a settlement since the 8th century and was granted its town charter by King Henry VIII in 1539. It is part of the district (and borough since 1984) of Dacorum and the Hemel Hempstead constituency.

A stroll around the Old Town of Hemel Hempstead reveals historic buildings such as the Old Town Hall and St Mary’s Church, artefacts from bygone times, such as the old plough and water pump near the entrance to the car park, and cobbled alleyways leading towards the planted gardens of Gadebridge Park.

The Homes of Hemel Hempstead

Since Hemel Hempstead is a relatively new town, most of the homes here were built with central heating already installed. So unlike older towns, there are no inherent problems associated with older houses which weren’t built with modern plumbing and heating installed.

However, our experience is that original boilers that are over 10 years old are most likely to be inefficient and probably consume far more gas and electricity than needed. Which is why so many of our customers in Hemel are getting their old original boilers replaced with new modern more fuel efficient boilers, which saves them money in running costs.

If you need a plumber or new boiler installer in Hemel Hempstead, Hertfordshire, then contact us. 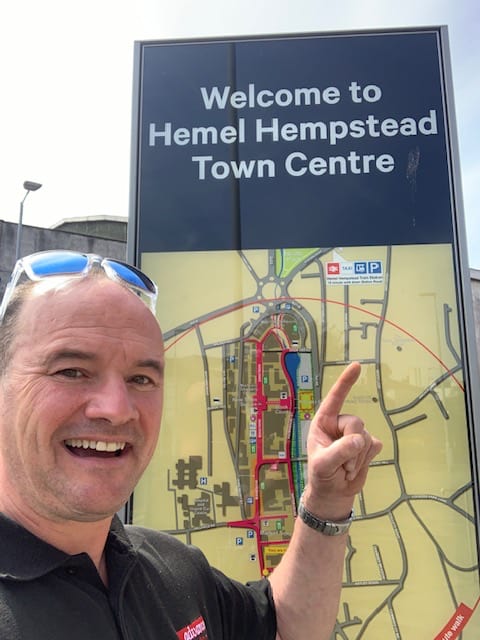 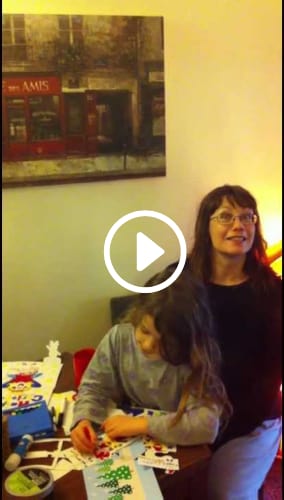