If you need a local Stanmore plumber to fix your heating or plumbing problem then you’re in the right place.

We get that problems with your heating and plumbing can happen at the most inopportune and inconvenient times.

Cold showers, blocked toilets, cold homes are no fun and we understand that you want them fixed with the least amount of fuss.

We are Advanced Heating & Plumbing and our experienced, trained and gas-safe registered Stanmore emergency plumbers can come out to you same day, often within an hour.

We carry a huge stock of common spare parts so we can often get your heating running on the same visit.

Call us now for a no-obligation quote.

Here are some of the heating and plumbing services we can carry out in Stanmore.

Booking Plumbing in Stanmore is Easy with Us

Homes and householders have been relying on our heating and plumbing services in Stanmore since 1998.

Stanmore is a suburban residential district of in the London Borough of Harrow in Greater London.

During World War II, Stanmore played an important role. Stanmore had an outstation from the Bletchley Park codebreaking establishment, where some of the Bombes used to decode German Enigma messages were housed.

Bentley Priory was taken over by the RAF, and in 1940 the Battle of Britain was controlled from RAF Bentley Priory. Stanmore was also home to RAF Stanmore Park, the headquarters of Balloon Command.

RAF Stanmore Park closed in 1997 and is now a housing estate. RAF Bentley Priory closed in 2009.

If you need a plumber in Stanmore, then contact us. 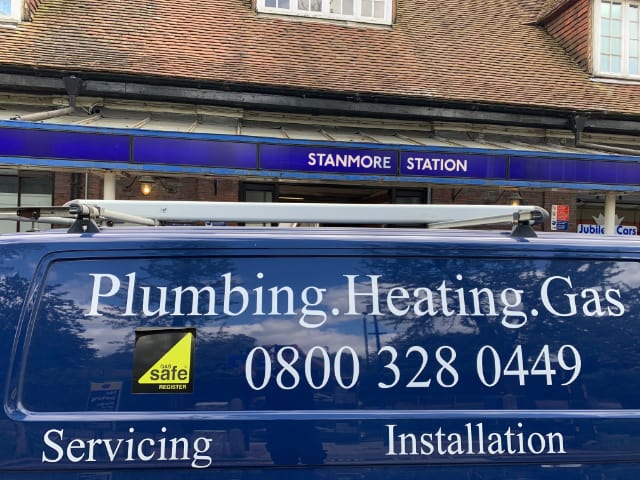