If you’re looking for a reliable emergency or non-emergency plumber in Wembley then you’re in the right place.

We understand how frustrating it is when plumbing and heating problems happen.

We are gas-safe registered and trained in all the popular brands central heating and water heating products.

We also carry a range of common spare parts so we can usually get heating problems fixed in the same visit.

Call us now if you need an emergency plumber in Wembley area.

We will do our best to help.

Here are some of the heating and plumbing services we can carry out in Wembley.

Booking a Repair in Wembley is Easy with Us

Find an Emergency Plumber in Wembley

Homes and householders have been relying on our heating and plumbing services in Wembley since 1998.

Wembley is the principal town of the borough of Brent in Greater London, England, located about 8 miles west-northwest of Charing Cross.

Wembley is home for Wembley Stadium the football stadium which opened in 2007, on the site of the original Wembley Stadium, which was demolished from 2002-2003. The stadium hosts major football matches including home matches of the England national football team, and the FA Cup Final.

If you need a plumber in Wembley, then contact us.

Not in Wembley? Check our locations served page to see where else we serve. 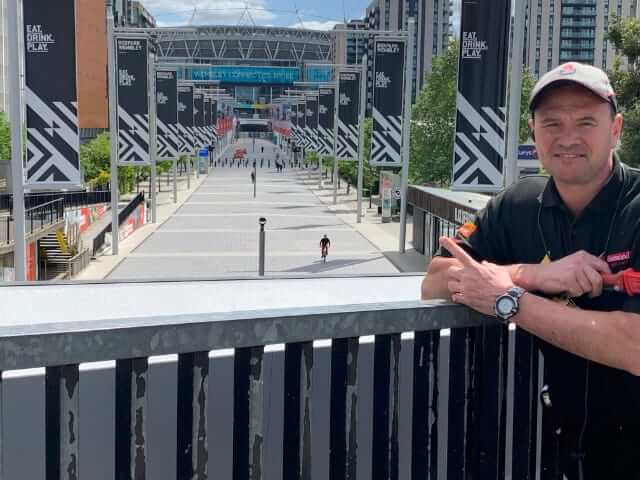