Here are some of the heating and plumbing services our gas-safe plumbers carry out in Borehamwood, Hertfordshire.

Booking a Plumber in Borehamwood is Easy with Us

Borehamwood homes have been relying on our heating and plumbing services in Borehamwood since 1998.

Borehamwood is a town in southern Hertfordshire. It is a commuter town near St Albans and London, situated 12 miles from Charing Cross. Borehamwood is within the civil parish of Elstree and Borehamwood and the London commuter belt.

Since the 1920s, the town has been home to several film studios and many shots of its streets are included in final cuts of 20th century British films. This earned it the nickname of the “British Hollywood”.?

If you need a plumber in Borehamwood, Hertfordshire, then contact us. 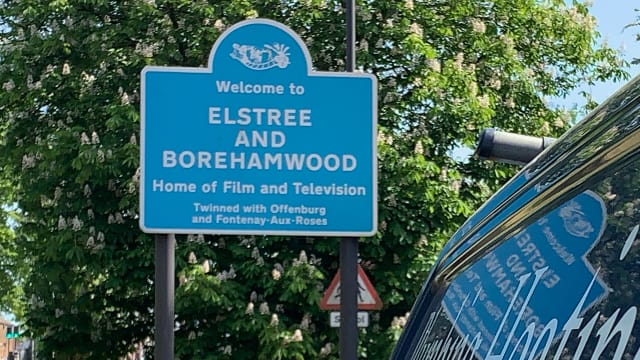