Get a Reliable Plumber in Hampstead

Plumber in Hampstead for boiler repairs, boiler installations and boiler service. We are Advanced Heating & Plumbing and we provide reliable experienced gas-safe registered plumbers in Hampstead. We carry a number of common spares so we can get you back up and running often in the same visit.

Booking a Hampstead Plumber is Easy With Us

Services our Hampstead Plumber can provide

Here are some of the heating and plumbing services we can carry out in Hampstead.

We’ve been providing plumbers for homes and householders in Hampstead since 1998.

Hampstead is situation in north London. It is a little village nestled next to Hampstead Heath, one of the city’s largest and wildest green spaces.

The area forms the north-west part of the London Borough of Camden.

Hampstead is known for its intellectual, liberal, artistic, musical and literary associations.

Running along its eastern perimeter are a chain of ponds including three open-air public swimming pools  which were originally reservoirs for drinking water from the River Fleet.

The heath is a Site of Metropolitan Importance for Nature Conservation, and part of Kenwood is a Site of Special Scientific Interest.

If you need a plumber in Hampstead, London, then contact us. 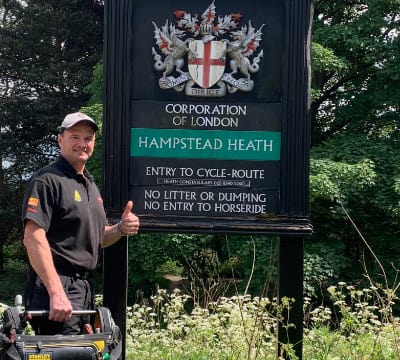 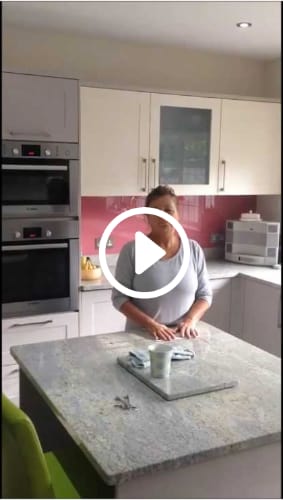