If you have a heating or plumbing problem in Ruislip, then we understand how frustrating it.

At Advanced Heating & Plumbing our Ruislip plumbers are available to fix your gas, heating and plumbing problems in and around Ruislip.

Call us anytime for same day emergency service, so you can get on with a stress-free day (or night).

As well as emergency heating, gas and plumbing problems, we provide a full range of heating and plumbing services in Ruislip including power flushing and new boiler installations. Here’s a sample of the services we provide in Ruislip.

Booking a Plumber in Ruislip is Easy with Us

We are Advanced Heating & Plumbing and Ruislip homes and householders have been relying on our heating and plumbing services since 1998.

Ruislip is a town in Greater London, England, forming part of the London Borough of Hillingdon. Ruislip lies 13.8 miles west-north-west of Charing Cross, London. It is an ancient ecclesiastical parish in Greater London which lay in the historic county of Middlesex.

It is an ancient ecclesiastical parish in Greater London which lay in the historic county of Middlesex. The parish appears in the Domesday Book, some of the earliest settlements still exist today, designated as local heritage sites. The parish church, St Martin’s, dates back to the 13th century and remains in use.

The buildings at the northern end of Ruislip High Street form the core of the original village square and are now Grade II listed. It originally featured a central water pump which was moved out of the road in the 1970s as a result of increased traffic.

Major landmarks in the area include Ruislip Lido, a former reservoir, now an area of public parkland with its own miniature railway and Manor Farm, a settlement dating from the 9th century which is now designated as a local heritage site.

We’re very familiar with house constructions in Ruislip, so whether it’s a new boiler installation, service or a power flushing in Ruislip, then we know what to do.

If you need a plumber in Ruislip, then contact us.

Not in Ruislip? We cover Middlesex, London and Hertfordshire areas. Check our locations served page to see if we cover your area. 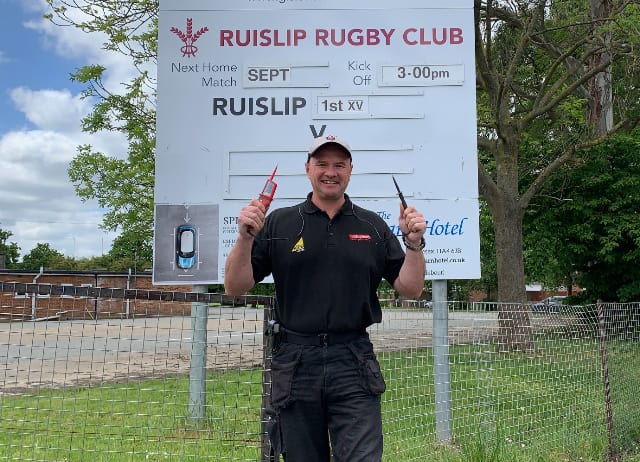